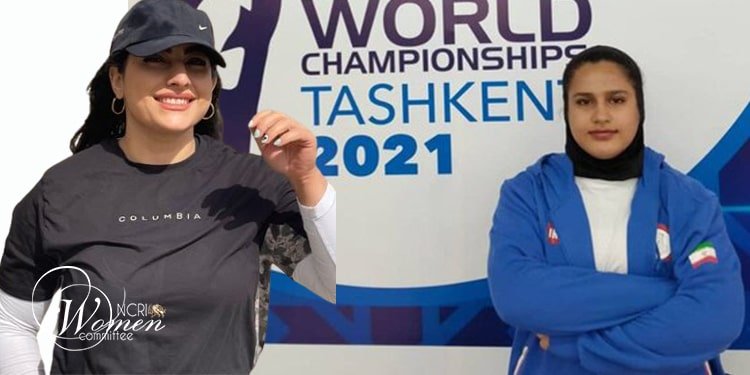 On May 10, 2022, Yekta Jamali disappeared from a hotel in Athens, where the Iranian national team stayed. She left Iran’s national team after winning a silver medal.

The state-run IRNA News Agency and the vice president of Iran’s weightlifting federation confirmed that the sports champion was now missing. Ali Moradi, the federation’s president, will remain in Greece till finding Jamali and taking her back to Iran.

Yekta Jamali is the first Iranian female athlete to win medals in the world championships.

The weightlifting competition for the juniors’ world championships in Crete Island, Greece, started on May 2, 2022. Some 304 athletes from 61 countries took part.

In an interview, Jahanfekrian said, “I felt that this is not my place anymore. I did not even have the primary weightlifting equipment, and nobody would help me. I think they will be happy with our departure.”

Iranian women athletes face numerous challenges and roadblocks. To be present in international arenas and follow their sports passions, they must acquire permits from the corrupt mullahs’ authorities. Although Iranian women athletes are winning more medals these days, they face added restrictions imposed by new legislation.

More Iranian women and men athletes have defected from Iran’s national team camps to seek refuge in other countries in recent years.