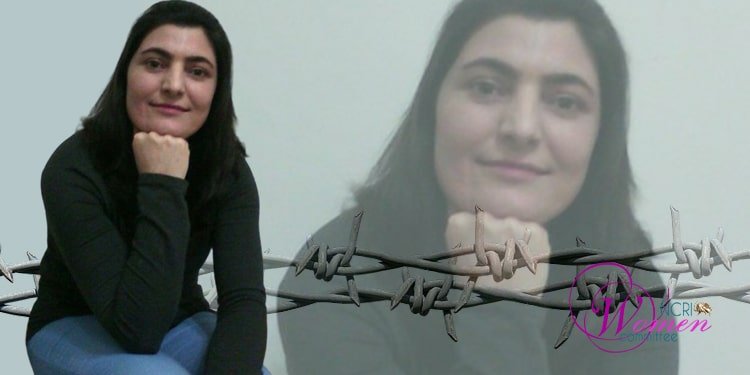 Zeinab Jalalian deprived of any possibility of medical treatment, receiving medical leave, or receiving visits from her family, is presently detained in Yazd Prison, where she was banished last year.

This Kurdish political prisoner with a life sentence is detained in Yazd Prison, violating the principle of separation of crimes.

Zeinab Jalalian suffers from physical ailments such as pterygium, kidney problems, and gastrointestinal diseases. However, she has no access to medical treatment.

An informed source said about Zeinab Jalalian, “Despite the prison doctor’s diagnosis and emphasis on the need to transfer her to a civic hospital, she was not transferred to any hospital and only underwent non-specialist examinations in the prison’s clinic.”

Due to the remoteness of Yazd city from the Jalalian family’s residence, Zeinab’s mother and father cannot visit her.

“The status of her case is unclear,” the source added. “After (her lawyer) Amirsalar Davoodi was imprisoned, Mr. Mostafa Nili became Ms. Jalalian’s lawyer, but before he could do anything, Mr. Nili was also sentenced to prison and will probably go to jail soon.”

Zeinab Jalalian deprived of medical leave despite the life sentence

Ms. Jalalian has been in jail since 2007 when she was arrested in Kermanshah without receiving a furlough.

The Ministry of Intelligence has deprived her of medical treatment as a way of torture. She is presently under various forms of psychological pressure and deprived of her rights as a prisoner to express remorse and collaborate with the Intelligence Ministry. The ministry’s agents also pressured her to cooperate with them while in Qarchak Prison.

A team of security forces appeared in the Prison of Khoy on April 28, 2020. They took her away without presenting a reason. On May 2, it became evident that she had been taken to several prisons and finally to Qarchak Prison in Varamin.