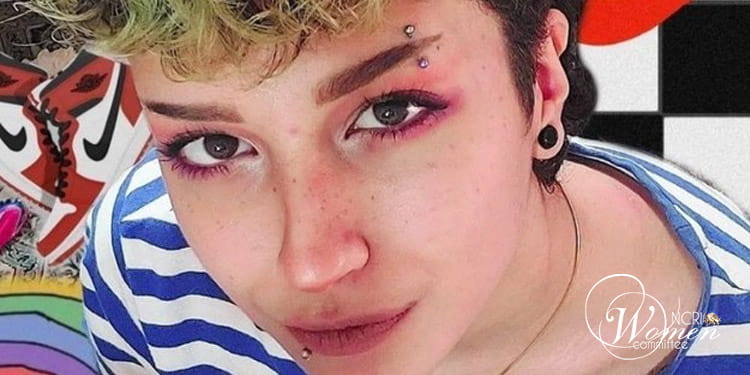 The lawyers of the detained protester Armita Abbasi resigned on January 23, 2023, on the eve of her trial.

Mohammad Esmailbeigi announced in a tweet: “Given our request for a face-to-face meeting which has not been responded to until this moment, and the shortage of time that makes it impossible to adequately defend our client, Ms. Sonia Mohammadi and I declare our resignation from the defense of Ms. Armita Abbasi.”

106 days have passed since the arrest of Armita Abbasi. Her trial is scheduled for January 29, 2023. Previously, her trial was supposed to be held on the 26th, but this date has been postponed for three days.

Armita’s father wrote in his diary on his Instagram page: “Until this moment, I, as Armita’s father, do not know about her charges; her lawyer was not accepted, and they did not agree to release her on bail. With all these deprivations and lack of knowledge, how can I provide a fair defense for my dear daughter?”

The detained protester Armita Abbasi was arrested in early October during nationwide protests. During her detention and before being transferred to Fardis Prison (Kachouii) in Karaj, she was severely tortured for a week and gang-raped many times.

Armita Abbasi’s name was leaked to social media for the first time when she was taken to Imam Ali Hospital in Karaj while shaking and bleeding. At first, the doctors and medical staff thought that she had cancer, but after the examination, it was found that she had been raped many times. Her head had been shaved, and she was bleeding from the rectum. She was terrified. The plainclothes agents accompanying her insisted that the doctors register the rape as something that happened before her arrest.

Before her family could reach the hospital, the security agents kidnapped and took her away.

Armita Abbasi is now held in Fardis prison in Karaj. News from this prison indicates that Armita and her fellow inmates were severely beaten in response to their protest against the prison’s unsanitary conditions. These 15 women started a hunger strike on January 2 in protest of the beating and the prolongation of their detention, and the Judiciary’s failure to determine their status. In a retaliatory measure, Fardis prison authorities banned the strikers from the right to call and visit.

Now, with the resignation of her defense lawyers, the life of detained protester Armita Abbasi is in danger because the court will be held without the presence of a lawyer.