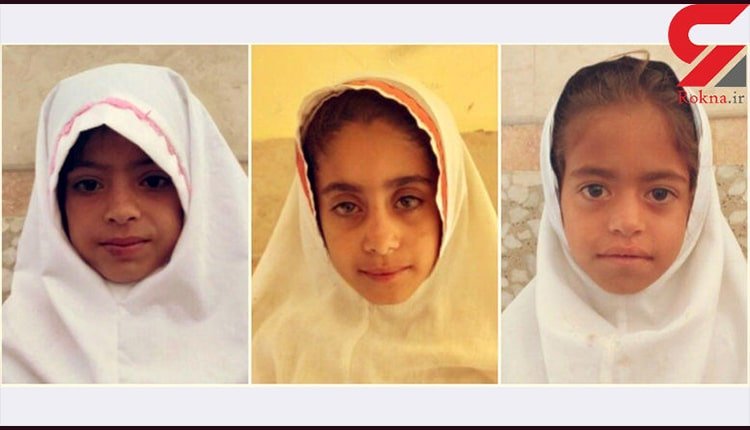 Three young girls drowned while drinking water from Hootag. The tragic incident took place in Chabahar, one of the cities of the deprived Sistan and Baluchestan Province.

In the absence of pipelines and even tankers, people in this region dig ditches to collect rain water. These ditches are called Hootag and are considered as water reservoirs for village inhabitants. The water is used for both humans and animals and is extremely contaminated.

The three young girls were identified as Monireh Khedmati, Maryam Khedmati and Sierra Delshab. All three were from the Kambazar village and lost their lives while trying to drink water from the Hootag.

In another tragic incident, at dawn on Monday, May 27, 2019, a bus carrying female students of Azad University of Firuzabad, crashed into several cars due to mechanical defect. (The state-run ROKNA news agency – May 28, 2019)

The main reason for such fatal accidents is the use of worn out buses to transport students. In December 2018, a bus belonging to the Azad University of Tehran veered off the road due to brake malfunction. The accident took the lives of ten including three female students.

While the Iranian regime spends billions of dollars on wars in Syria and Yemen, or on missile tests and terrorist operations, it allocates little budget to the country’s infrastructures and the schools and universities. The absence of clean drinking water in schools and adequate transportation for schools and universities have caused loss of life for many girl children and young women in Iran.