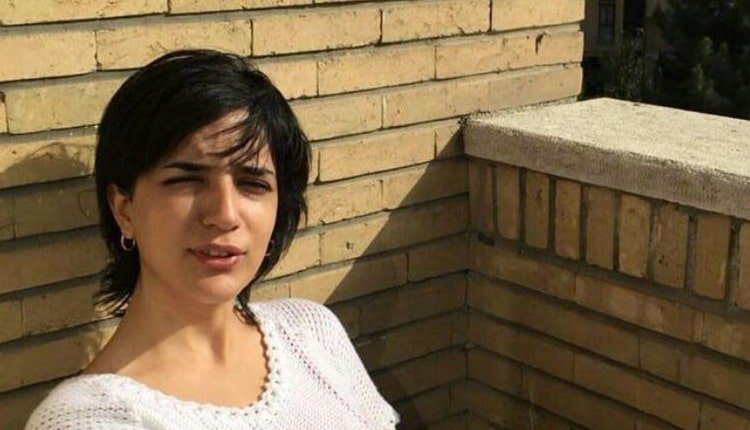 Student activist Leila Hosseinzadeh was arrested by intelligence forces on Sunday, July 28, 2019, and transferred to the Evin Prison to serve her jail sentence.

Tehran Province’s Appeals Court upheld the 3.5-year sentence of Leila Hosseinzadeh on June 26, 2019. She is also deprived of leaving the country for two years after serving her sentence.

Leila Hosseinzadeh is a master’s student of Anthropology at Tehran University. She was the secretary of Tehran University students’ central council who had gotten arrested during the nationwide uprisings in December 2017-January 2018, but was later released on bail.

In other developments, women’s rights activist Esrin Derkaleh was arrested by intelligence agents and security forces on Sunday, July 28, 2019, and taken away to an unknown location. Along with Maryam Mohammadi and Narges KHorrami, she had been summoned to the Prosecutor’s Office on June 16, 2019. The three women’s rights activists are members of The Voice of Iranian Women Association (Anjoman-e Neday-e Zanan-e Iran) and were mainly active in women’s literacy movement. Maryam Mohammadi and Esrin Derkaleh had addressed the March 8 gathering of the Voice of Iranian Women Association, this past March on the International Women’s Day.

Previously, on July 8, 2019, Maryam Mohammadi had been arrested at home and taken away to prison.

Another female civil activist, Parvin Nokhostin, whose activities focus on the rights of children lacking identity papers, was summoned to the Department of Intelligence on July 24, 2019. She had delivered a speech on the International Women’s Day at a ceremony organized by the Voice of Iranian Women Association.

A number of members of this association have so far been arrested, including the arrests of Akram Nasirian in April, and Nahid Shaqaqi in May.

Akram Nasirian is an activist in the literacy movement and had been actively engaged in sending aid to flood victims.