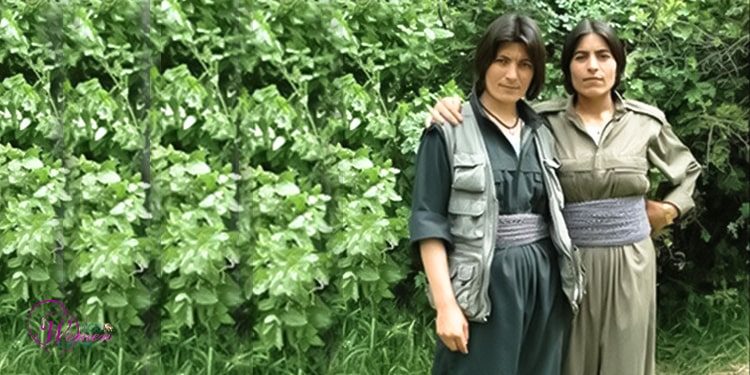 Zeinab Jalalian: Although I will not be able to go on a hunger strike after 13 years in prison, I will go on strike

Zeinab Jalalian, who was transferred from Khoy Prison to Qarchak Prison on April 29, has announced that she will go on a hunger strike in the coming days if she is not transferred back to Khoy Prison. The political prisoner was recently diagnosed with the Coronavirus but is being held in the quarantine ward of Qarchak Prison with no access to medical treatment.

On June 16, 2020, a Tehran-based human rights activist posted the news about Zeinab Jalalian’s transfer to Qarchak Prison on his Facebook page. “Despite being infected with the Coronavirus, the conditions of her imprisonment have not changed. Even when she was taken to the hospital to be tested for the Coronavirus, she was kept in handcuffs, including during the examination. She has sent letters to many authorities, but no one has paid any attention to her difficult circumstances,” he wrote.

Jalalian has announced that, despite her deteriorating physical health, she will go on a hunger strike if she is not transferred from Qarchak Prison in the next few days. Her poor health is the result of having served 13 years in prison.

Zainab Jalalian, a political prisoner from Maku, has been in prison for 13 years. In 2011, her death sentence was reduced to life in prison. She has suffered from several illnesses throughout her imprisonment. Two weeks ago, she contracted the Coronavirus after being transferred to Qarchak Prison. During this time, she was sent to an external hospital only once for tests and lung scans. However, despite being diagnosed with the Coronavirus, its harmful effects on her lungs, and medical advice regarding Jalalian’s need for specialized care, she was returned to prison.

Deniz Jalalian, Zeinab’s sister, had previously said that her sister had been transferred to Qarchak Prison to be harassed. In transferring Zeinab, prison officials have left her without protection against the Coronavirus. Moreover, by removing her from her home town, they have deprived her of occasional family visits.

Meanwhile, imprisoned lawyer Soheila Hijab has been on a hunger strike since June 16, 2020. She is protesting her continued detention in Qarchak Prison despite repeated requests to be transferred to Evin Prison. She has also called on the security forces to stop pressuring her family.