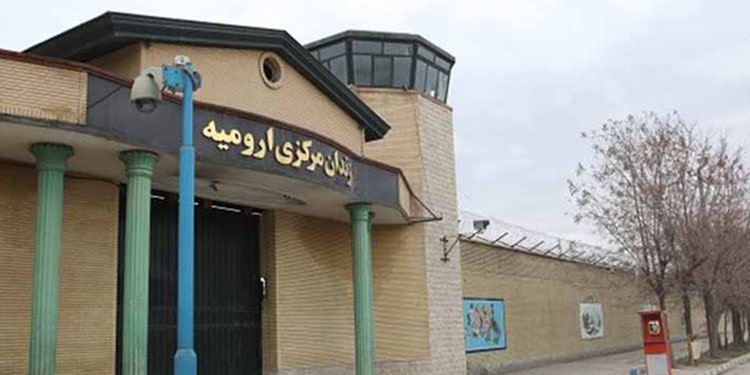 Entrance of the Central Prison of Urmia

Some 140 women launched a hunger strike in the women’s ward of the Central Prison of Urmia on Tuesday, August 18, 2020.

These women launched a hunger strike to protest the deplorable conditions of the ward during the coronavirus pandemic, particularly the detention of four women infected with the virus among the general women’s ward. The infected women do not receive proper medical care and have not been transferred to hospital. They are being detained in one of the rooms of the ward among other inmates.

The 140 female detainees are demanding that the sick prisoners be transferred to the prison’s dispensary to prevent further spread of the virus and infection of more prisoners. The prison authorities, however, have not yet responded to the prisoners’ demands.

These prisoners have declared that if hygienic services are not improved in prison, they would once again go on hunger strike.

Reports from inside Iran say that the coronavirus has widely spread in the women’s ward of the Central Prison of Urmia. Mohebbat Mahmoudi, Fatemeh Mirabi, Simin Seyyedi, and Donya Piri are among the inmates infected with the virus.

Mohebbat Mahmoudi and another inmate were taken to the prison’s dispensary in the past days and detained for one week in solitary confinement but were returned to the general women’s ward.

On August 15, the sick prisoners were taken to a hospital in Urmia to undergo the corona testing, but since they did not afford to pay for the test, they were returned to prison without doing it.

Donya Piri’s condition has deteriorated since August 16, and prison authorities have had to transfer to a civic hospital.

Previously in March, one of the prisoners in this ward by the name of Fatemeh Alizadeh, 53 from Kermanshah, died of the corona virus. Her death led to another day-long hunger strike by the inmates. The hunger strike on August 18, was the second one in six months. A number of political prisoners in different prisons have started hunger strikes in recent weeks to protest the spread of the corona virus and the deplorable prison conditions putting the lives of all inmates at high risk.