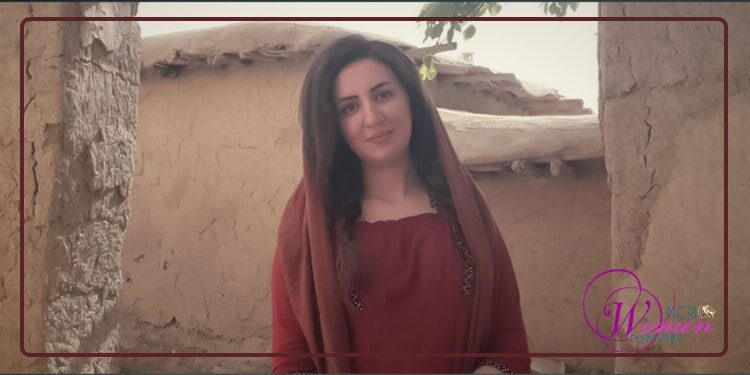 Anisa Jafari-Mehr, a Kurdish activist educator was arrested in the city of Eslamabad-e Gharb, in Kermanshah Province, western Iran.

According to the news published on November 23, 2020, intelligence agents raided and ransacked the residence of this Kurdish activist educator without presenting a legal warrant. They confiscated Ms. Jafari-Mehr’s personal belongings including her laptop, smartphone, and some of her books. Her family said the agents were armed and they handcuffed their daughter at the time of arrest.

Anisa Jafari-Mehr has a Master’s in linguistics and is a member of the writers’ council of the literary quarterly called, “J”.

Agents of the IRGC Intelligence Department had previously arrested Anisa Jafari-Mehr on December 17, 2019, but later that day released her after interrogation, on a bail bond.

This is not the first time that intelligence forces arrest a Kurdish activist educator.  They did the same in the case of Zahra Mohammadi who taught Kurdish language to primary school children. She has been sentenced to 10 years in prison on the alleged charge of “forming a group to disrupt national security.”

Zahra Mohammadi’s only crime was teaching Kurdish children their mother tongue! During her detention, interrogators forced her to sign confessions prepared by the Intelligence Ministry. Upon learning of her 10-year sentence, her students called for the release of their teacher.

Vida Rabbani, a journalist, was arrested on November 22, 2020 and taken to Evin Prison. No information is available on the reason for her arrest.

Six-year sentence for an old mother

Zeinab Esmaili, 58, has been sentenced to six years in prison allegedly for “membership in Kurdish parties and disseminating propaganda against the state.” Ms. Esmaili is a member of the Kurdish Mothers for Reconciliation.