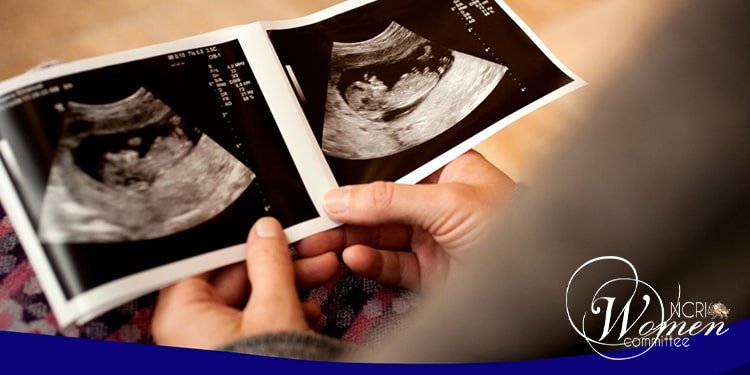 The Iranian Ministry of Health announced a ban on screening women (ultrasound tests) in a letter addressed to universities and medical centers across Iran.

The Health Ministry’s objective is to apply the Youthful Population and Protection of the Family law or the Population Growth Plan as much as possible.

According to this letter, any training, counseling, and advice to carry out ultrasound tests for fetal abnormalities are prohibited in level one health and medical centers and clinics. The Health Ministry has warned that those who violate these instructions will face punishments such as imprisonment, fines, and revocation of medical licenses.

Saber Jabbari, head of the Health Ministry’s Population Youth Department, announced that from now on, the right to abort an unhealthy fetus will be taken away from the doctor and will only be done with the judge’s order.

“We do not perform screening to abort a fetus, but we perform screening to assure the mother and the family that the fetus is healthy. In exceptional cases, there may be a need for an abortion due to various medical reasons. Such cases are considered and carried out in forensic medicine and with the judge’s final ruling. Jabari added that in those cases, the birth of the soul should not have happened, and the pregnancy should be less than four months. (The state-run ISNA.ir, July 16, 2022)

The heads of these 50 organizations considered the Ministry of Health’s guidelines for screening women to impose costs on families with little information and violate the doctors’ professional obligation.

The letter states that making the screening conditional upon the parents’ request causes “injustice” and “increases the suffering” of families who lack sufficient literacy and information. It also violates “the professional obligation and increases the pain of the family caused by the birth of a baby with fetal abnormalities.”

Before this, health care workers used to identify pregnant mothers and introduce them for screening.

Government officials have claimed that 350,000 illegal abortions are performed annually in Iran. Doctors had previously warned that banning abortion and limiting screening will increase the number of abortions in dangerous conditions without sanitary facilities.

Recently, the Ministry of Health has deployed female pregnancy patrols in some hospitals. These people have legal permission for their presence and activities.

The pregnancy patrols have to check the status of patients who are still fertile in age but have been subjected to uterine or ovarian surgery for medical reasons. The patrols warn these patients about not having children.

A witness told Ham Mihan newspaper that his 55-year-old mother was in severe pain due to a uterine tumor. But she was operated on after repeated interventions by the pregnancy patrols. They repeatedly asked her and her husband whether they were content with the operation. They told her several times, “Don’t you want any more children?” (The state-run Ham Mihan newspaper – July 19, 2022)

A few days after this report’s publication, the Ministry of Health spokesperson denied the report. He said the mission of pregnancy patrols is to counsel women about pregnancy and infertility treatment. (The state-run Tasnim.ir – July 28, 2022)

The Population Growth Law in Iran

Over the past ten years, Ali Khamenei has emphasized the necessity of increasing childbearing more than 42 times.

The clerical regime’s officials consider themselves authorized to interfere in the most private matters of families and protect their illegitimate rule at people’s expense.

Amid economic problems and crises and the height of social protests in Iran, the Youthful Population and Protection of the Family law and its related measures are policies to suppress women and the entire disgruntled Iranian society.