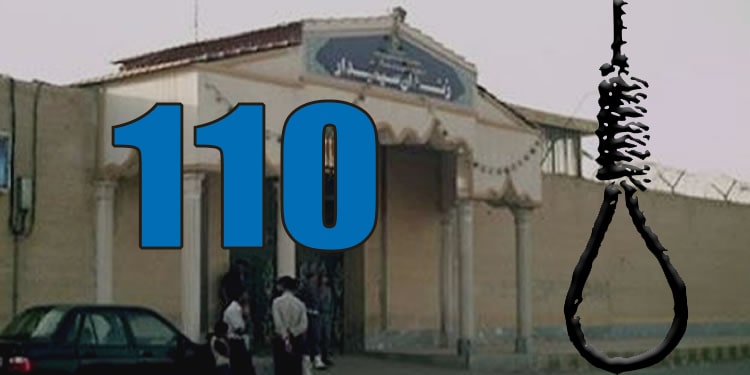 A woman executed in the Sepidar Prison of Ahvaz, capital of southwestern Province of Khuzestan. This is the 110th woman executed during the tenure of Rouhani as the mullah’s president.

A report from inside Sepidar Prison says one of the women imprisoned in this jail was executed early this week. The name of the woman has not been specified.

The report indicates that the executed woman used to work as a caretaker for sick people. Her patient died for unknown reason, and she was accused of murder and sentenced to death.

Her death sentence was carried out several days ago in Sepidar Prison of Ahvaz.

This is the 110th woman to be executed during Hassan Rouhani’s tenure as mullahs’ president.

More than 4300 people have been executed in Iran under Rouhani’s tenure. They include 110 women.