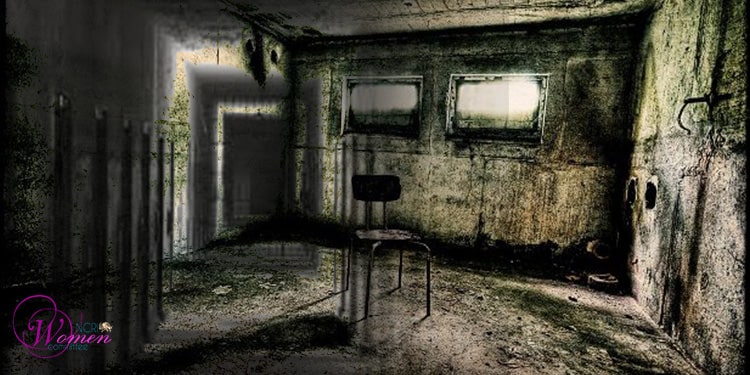 On International Day in Support of Victims of Torture, we call for justice for victims of torture and execution in Iran

After the 1979 revolution, under Khomeini, Ebrahim Raisi was elected as a religious judge. He was also a member of the Death Commissions that, at Khomeini’s behest in 1988, executed more than 30,000 political prisoners as part of a massacre. His recent record as head of the clerical regime’s Judiciary is marked by the slaughter of more than 1,500 in November 2019, and the arrest and detention under torture of at least 12,000 protesters.

Iranian society’s collective conscience was severely scarred by the summer 1988 massacre and the vicious slaughter of protesters in November 2019.

Amnesty International’s Secretary General Agnès Callamard said, “That Ebrahim Raisi has risen to the presidency instead of being investigated for the crimes against humanity of murder, enforced disappearance and torture, is a grim reminder that impunity reigns supreme in Iran.”

During the mullahs’ rule in Iran, more than 45 types of torture have been used against political prisoners in Iranian prisons:

The pressure on and torture of female prisoners has been doubly intense and brutal. Crimes include raping women in front of their husbands and torturing and/or shooting pregnant women.

Torture in prisons and detention centers in recent years

“I was tortured by every conceivable tool for 90 days. Initially, I could not walk on my feet due to vicious torture. My legs and back were bruised. I was hanged by my feet and hands at least twice for several hours. They used all methods to extract confessions from me. They threatened me with rape. I was detained for 11 days in the lavatory of the Intelligence Department’s detention center, and I was given food in the same place. Every night, agents kicked on the door so that I could not rest. They called me a prostitute.”