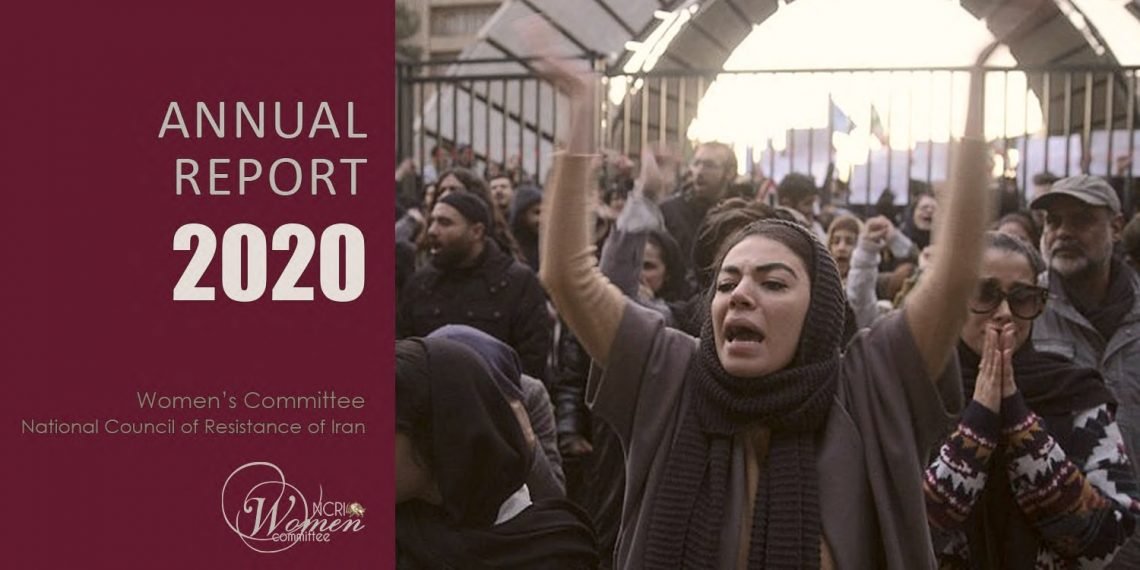 As Iranian women are taking the final steps in their quest for freedom and equality, the situation is becoming more polarized in the country.

On the one hand, oppression of women is taking on new dimensions. The rights of nurses, teachers and religious minority women continue to be ignored and violated. Women and their children are the prime victims in the earthquakes and floods, abandoned without any form of government support. And women are discriminated against more than ever in the job market, in education, arts, music, sports, etc.

Poverty and its consequent social ills are becoming more and more feminized. The age of homeless women, addicted women, prostitutes, suicide victims, etc. has dropped to mid-teens. Child marriages are more commonly practiced in various provinces, further adding to the number of child widows and women heads of household who are as young as 14. And the list goes on…

On the other hand, Iranian women have become more outspoken, spearheading the protests and uprisings. They were so effective in leading two nationwide uprisings in the past year that the authorities were compelled to acknowledge their role in the protests.

In the meantime, human rights defenders who are arrested and detained in abysmal prison conditions, continue their defense of human rights. They use every opportunity to expose the regime’s crimes, support the protests in the streets, and even to report on the conditions of arrested protesters in prisons.

The brave women of Iran are fighting not only for their own freedom, but for the freedom of all Iranians. They lead the struggle of Iranian people towards freedom and equality, and their unflinching resolve will eventually realize this goal.

These courageous women have proven the “Generation Equality” in practice and women’s international struggle for parity has become more meaningful with their sacrifices and contributions.

The Annual Report 2020 of the NCRI Women’s Committee is an attempt to shed light on the various aspects of Iranian women’s life and struggle over the past year.