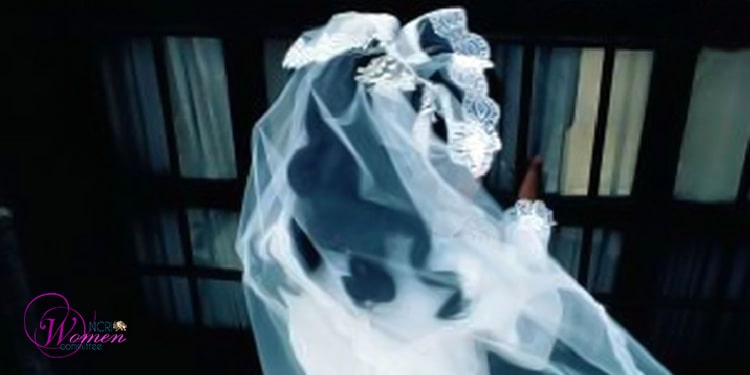 The Department of Registry of Sistan and Baluchestan Province announced it had registered 18 marriages of young girls between 5 and 9 years old since March 2021. (The state-run ROKNA news agency – January 4, 2022)

The Department of Registry of Sistan and Baluchestan Province, southeastern Iran, has also registered 2,405 marriages of girls between 10 and 14 years old during the same period.

Between one and three girls, under 15 years old, get married every day in Ahvaz, the capital of the oil-rich Khuzestan Province in southwestern Iran.

The head of the Women’s Committee in the Governorate of Ahvaz explains that the underlying cause for these early marriages is widespread unemployment caused by water shortages, poverty, and inflation.

Pooneh Pilram says, “When families cannot provide for their children, they first get rid of their daughter.” (The state-run Fararu website – January 2, 2022)

Six Iranian provinces saw the most significant number of childbirths from mothers between 10 and 14 from March to September 2021.

The same data indicates that 290 infants were born from 10-14-year-old mothers in Sistan and Baluchestan from March 21 to November 21, 2021.

The National Statistics Center (NSC) also announced that Iran ranks second after Guinea on child marriages. The legal age of marriage is 12 in Guinea and 13 in Iran. (The state-run Saednews.com– November 27, 2021)

Are they banning or promoting marriages of young girls?

Child marriage is not a cultural issue in Iran but a product of the clerical regime’s policies. Early marriage has turned into a social catastrophe as the legal age of marriage for girls stands at 13 in Iran.

A bill proposed to the mullahs’ parliament in 2018 sought to ban child marriage.

The bill set the legal age of marriage for girls at 16 and boys at 18, excluding the marriage of girls under 13 years old. The parliamentary Legal and Judicial Commission, however, rejected the bill.

Many low-income families practically sell their daughters to receive these loans. Many of these early marriages end in divorce, and many child brides fall victim to social ills.

In just three months, beginning in March 2021, the NSC reported the divorces of 172 girl children between 10 and 14 years old. The divorce statistics for girls between 15 and 19 reached 3,044 in the same period. (The state-run Mostaghel newspaper – November 28, 2021)

“Due to extreme poverty, many families decide to marry off their daughters at a young age to cut down on their expenses,” says Fatemeh Zolqadr, a former member of the mullahs’ parliament.

“Unfortunately, this tragedy leads to an increase in divorced children. If they do not manage to get a divorce through legal means, they would escape home or commit suicide, leading to serious social ills,” Zolqadr added. (The state-run Khabarforionline.ir – August 2, 2021)

“Divorced child” is yet another agonizing tragedy, which is “on the rise” among girl children under the mullahs’ rule. (The state-run Mostaghel newspaper – November 28, 2021)

The child marriage data publicly announced in Iran includes only the statistics recorded by the registry departments. Many marriages of young girls are never registered.

Under the clerical regime, girl children are the most vulnerable.

The ruling mullahs never protect or promote the rights of these innocent girls.